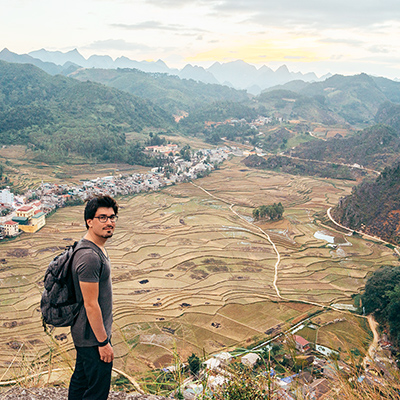 I'm a travel, landscape & portrait photographer based in Paris |

Back in Europe! Who should I shoot next? 😉 📸

Amber 📸 1 or 2? Tattoos by @missbreezeartist

“The Three Mountains of Dewa (出羽三山 Dewa Sanzan) refer to the three sacred mountains of Mount Haguro, Mount Gassan and Mount Yudono, which are clustered together in the ancient province of Dewa (modern-day Yamagata Prefecture). Holy to the Japanese Shinto religion, Dewa Sanzan are a popular pilgrimage site visited by many, including famed haiku poet Matsuo Bashō.” 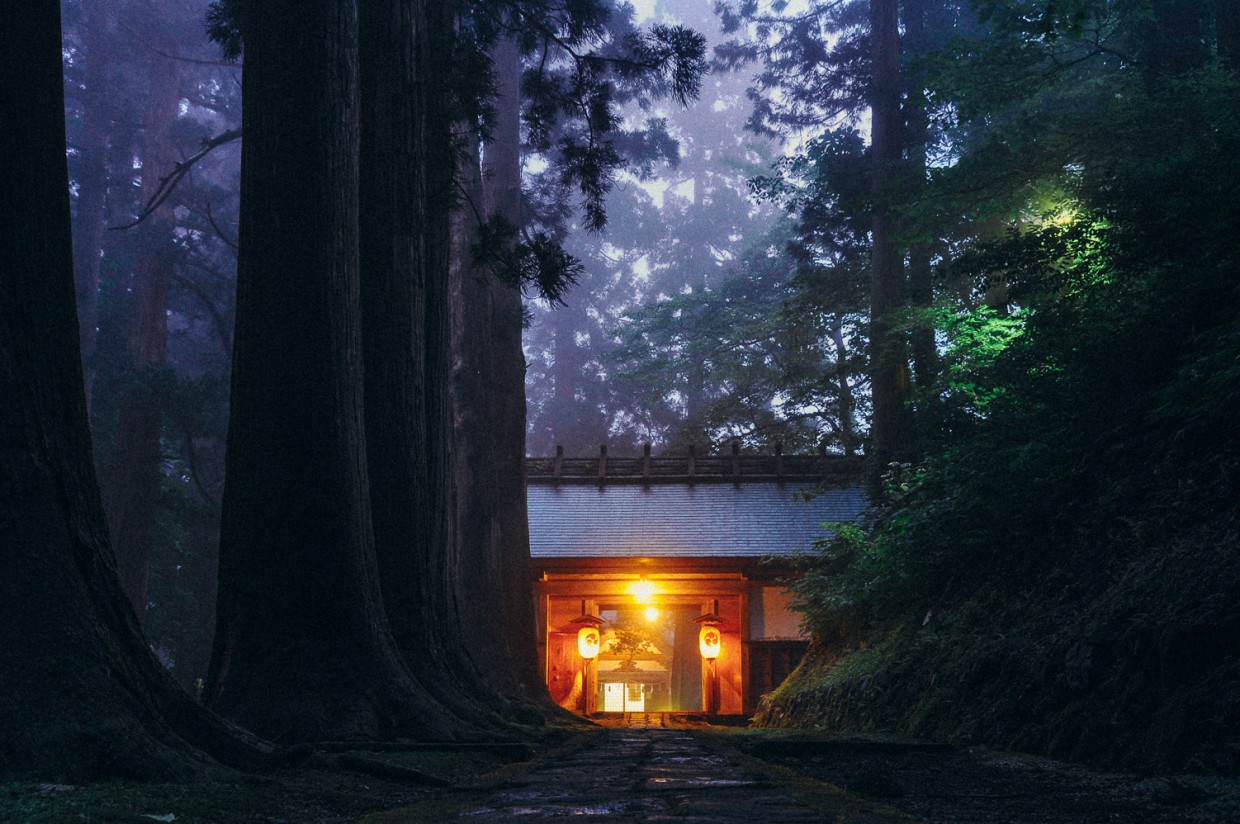 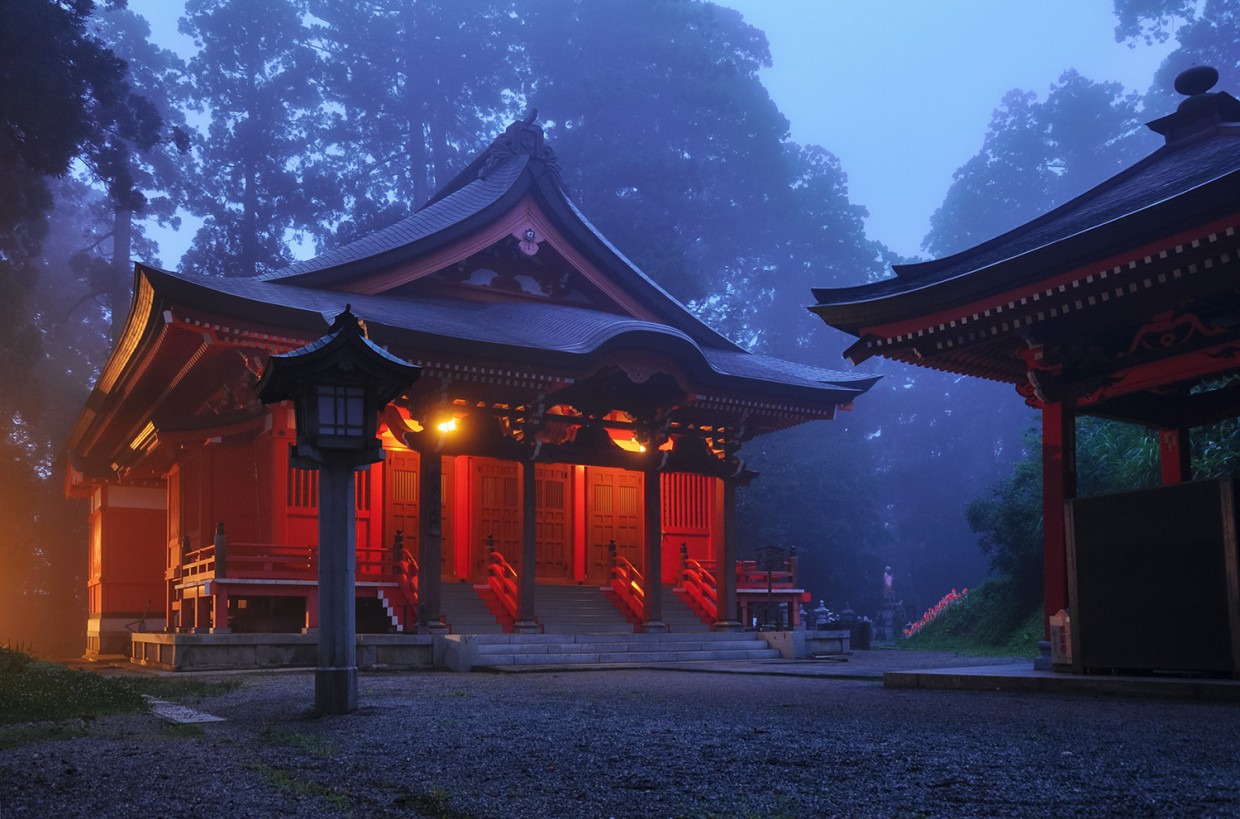 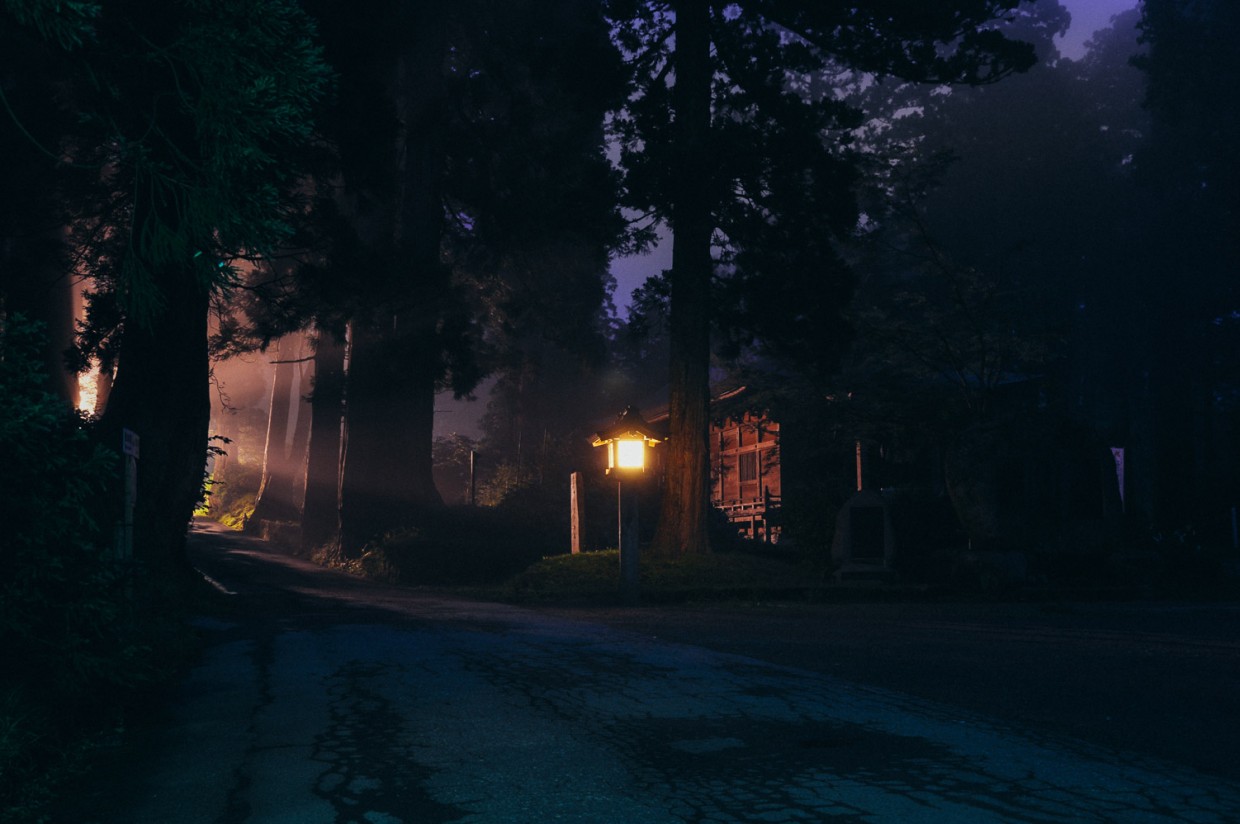 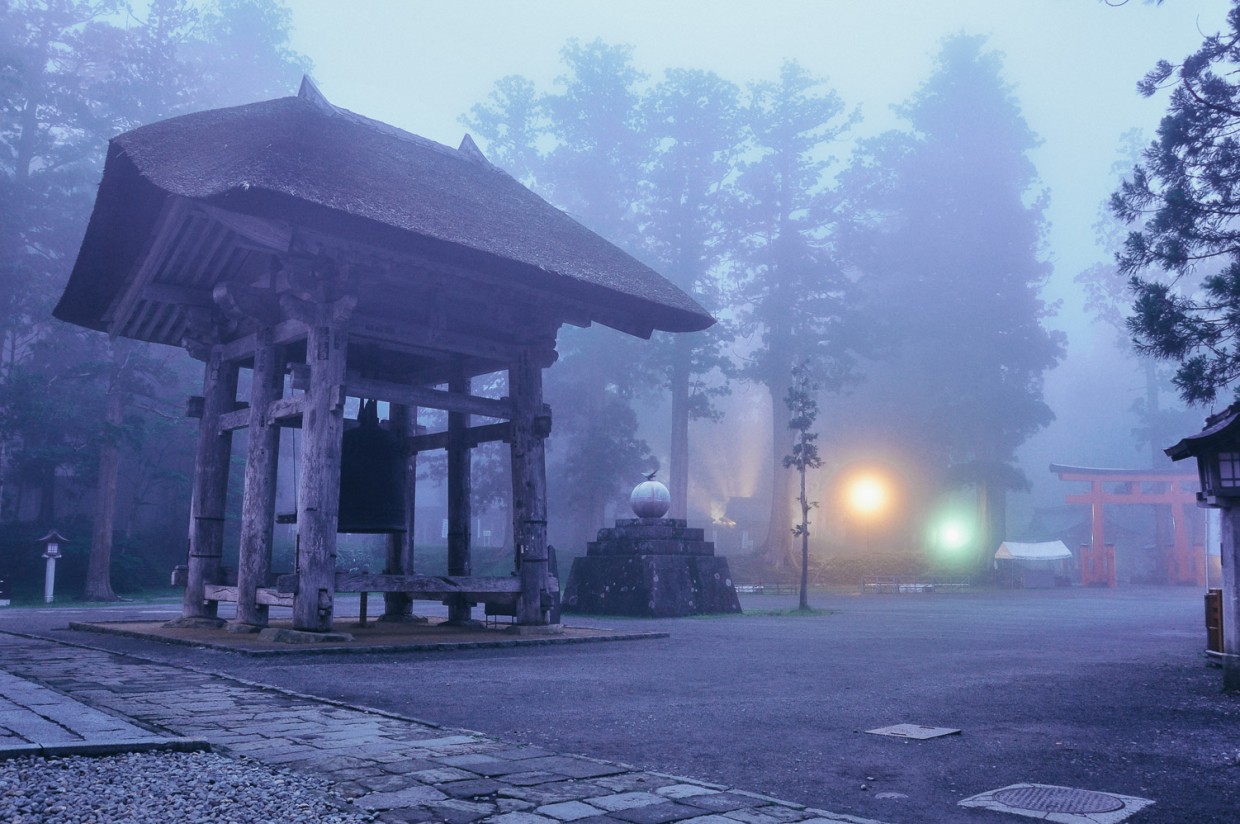 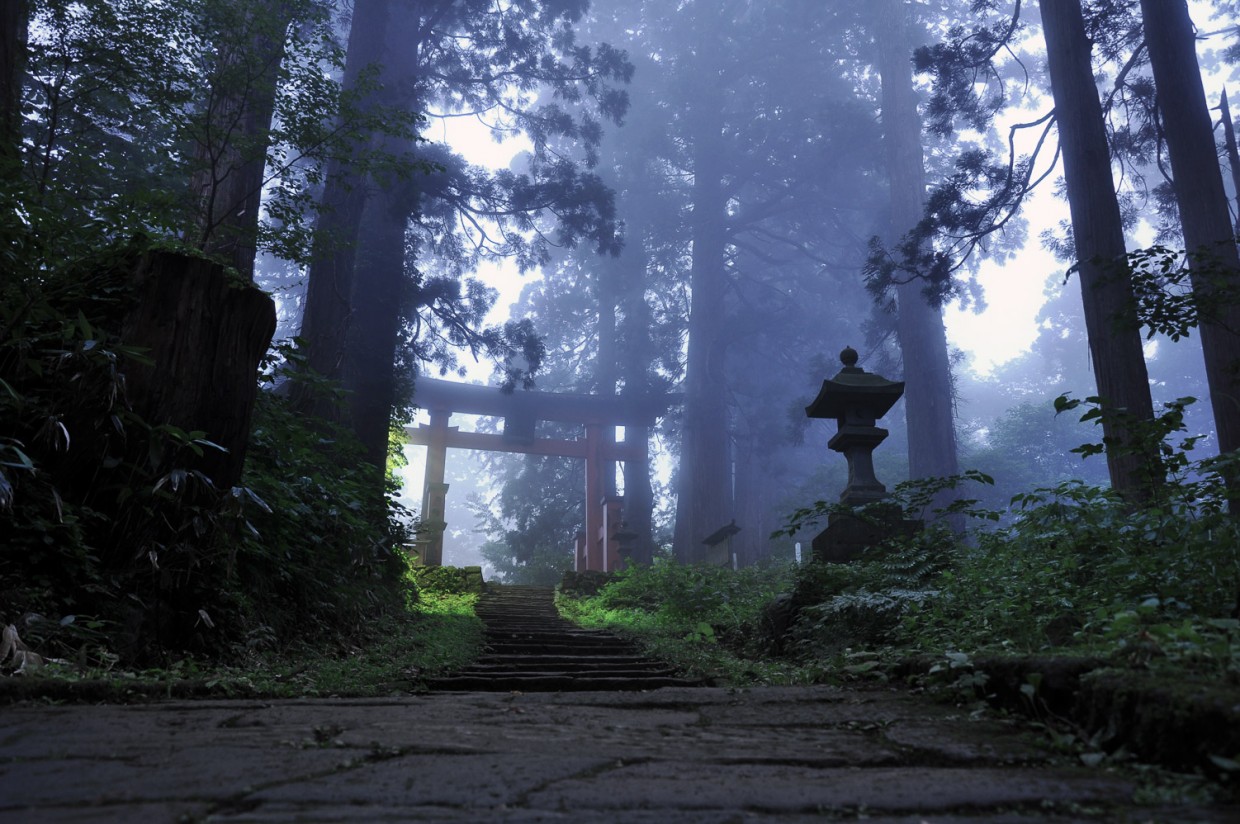 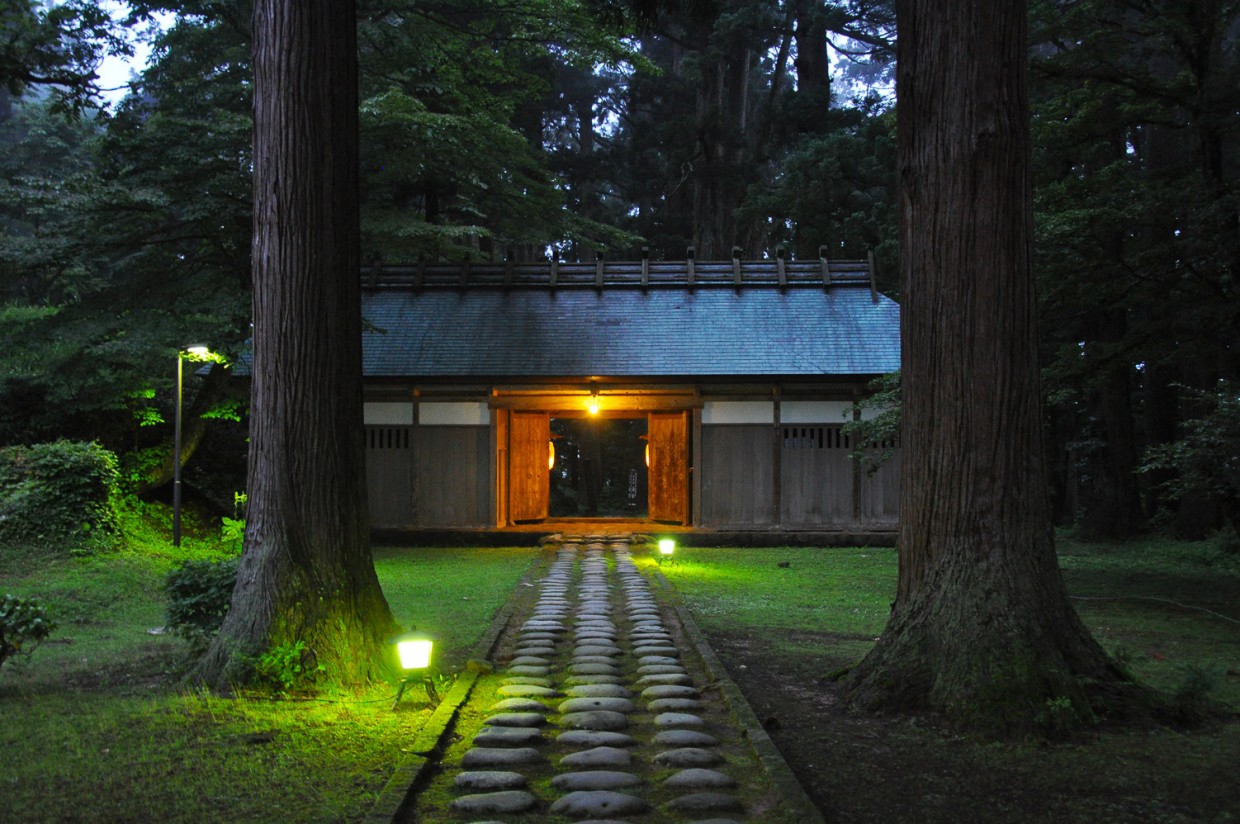 This is a demo store for testing purposes — no orders shall be fulfilled. Please contact me directly if you want to buy a print :) Dismiss